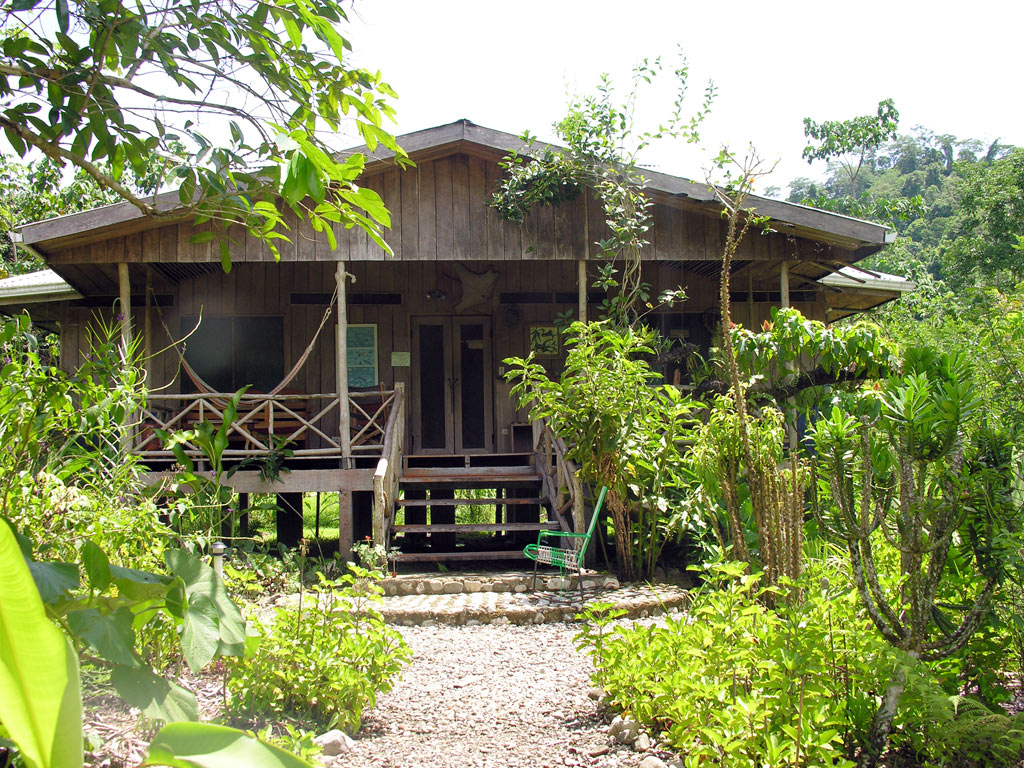 Friend Armin Dett (find him at http://pragmadesign.de/) is a highly talented graphic designer with a strong background in the natural sciences. When he was invited by the University of Vienna to undertake a study and produce a book on the moths of the tropical research station at La Gamba, near Golfito here in Costa Rica, I was fortunate enough to be able to escort him and spend three days there. For those who read German, here is the link to their website: http://www.univie.ac.at/lagamba/researchdb/pagede/index.php  Not only did I get to help capture moths at night using ultraviolet light, but I also walked the nearby beautiful forest trails of the Piedras Blancas National Park. Were it not for the sticky tropical climate of the lowlands I would be highly tempted to live in that southern Pacific region of the country.

If you simply want to see the list of species for this excursion, you will find it at the end of this post, which deals almost exclusively with the birds and in any case would never be able to do justice to the interest and beauty of La Gamba and the surrounding area.

Here is the cabin where we stayed: 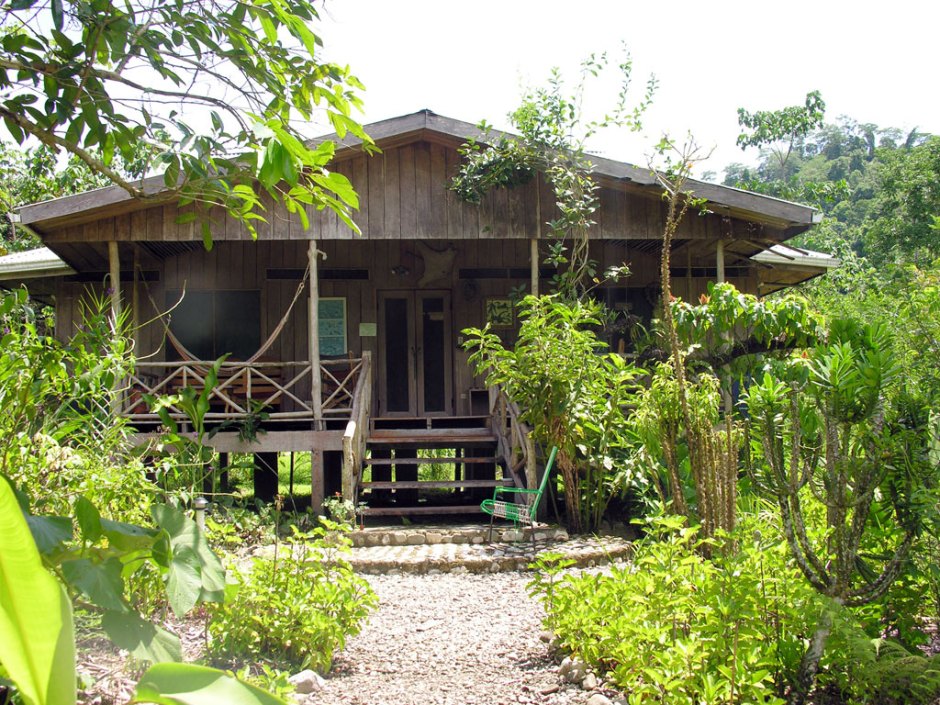 If there’s a signature bird here at La Gamba it has to be the Great Curassow (Crax rubra), the first of my life birds on this trip. Imagine simply the picture above with a male and a female strolling across in front, and Armin and me relaxing on the veranda. Photos from the trip will come later when Armin finishes his assignment at the end of the month. He cannot get his email account going from there.

Several birds were taken in a mist net by researcher Tobias, who was netting Cherrie’s tanagers for a study on grasshoppers, of which, apparently, they are inordinately fond.

Here too is the link to the adjacent Esquinas Rainforest Lodge, where the management was most kind and helpful and allowed us access to their grounds, which harbour at least three species of kingfisher that didn’t make my list.

Some comments on the birds observed: 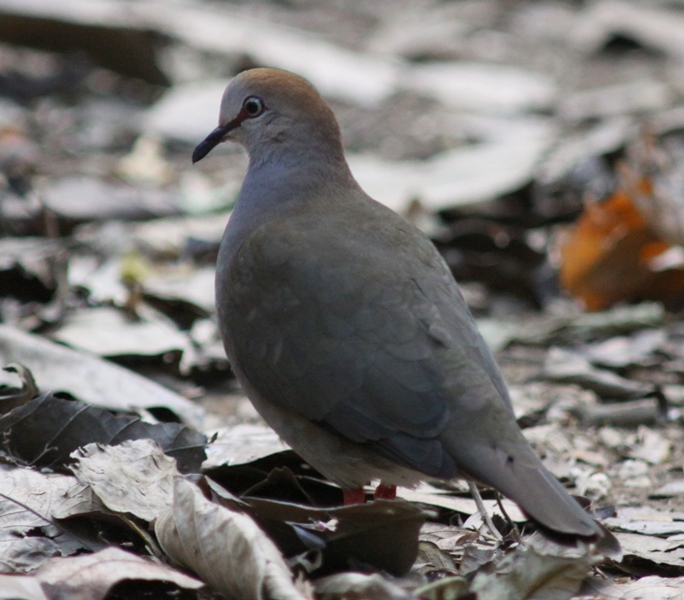 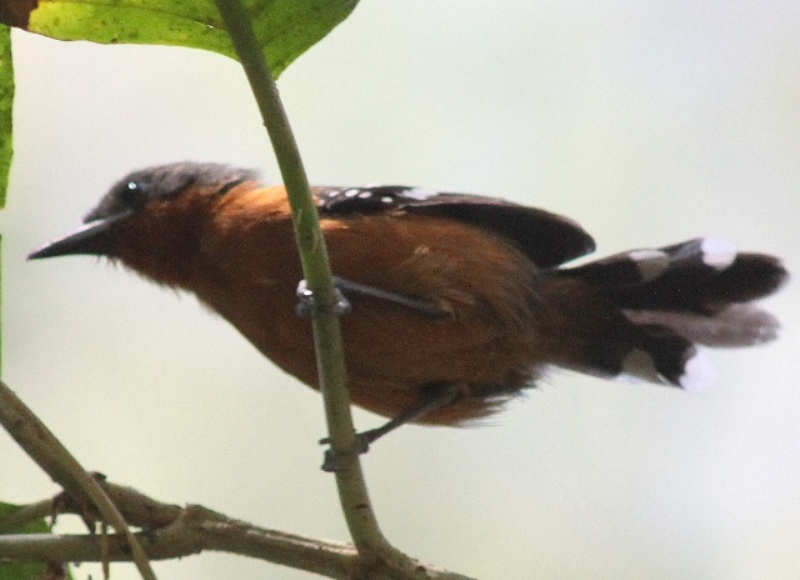 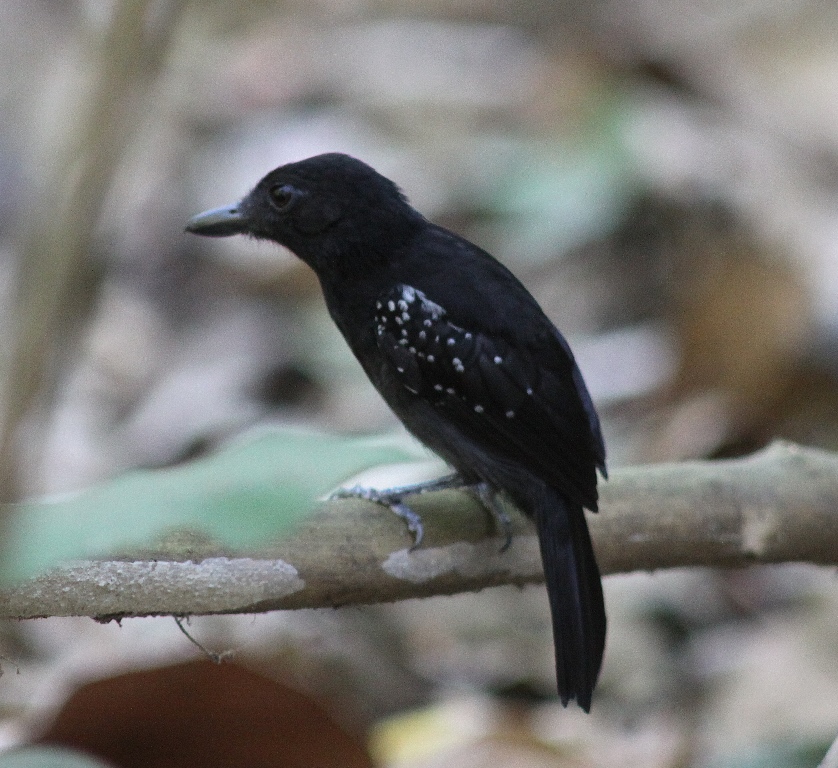 I’d seen the male Black-hooded antshrike before, but never so well

My list includes only sure identifications; I missed many more! My life birds are marked with an asterisk.

This is a provisional posting until Armin is able to supply me with photos from the trip.