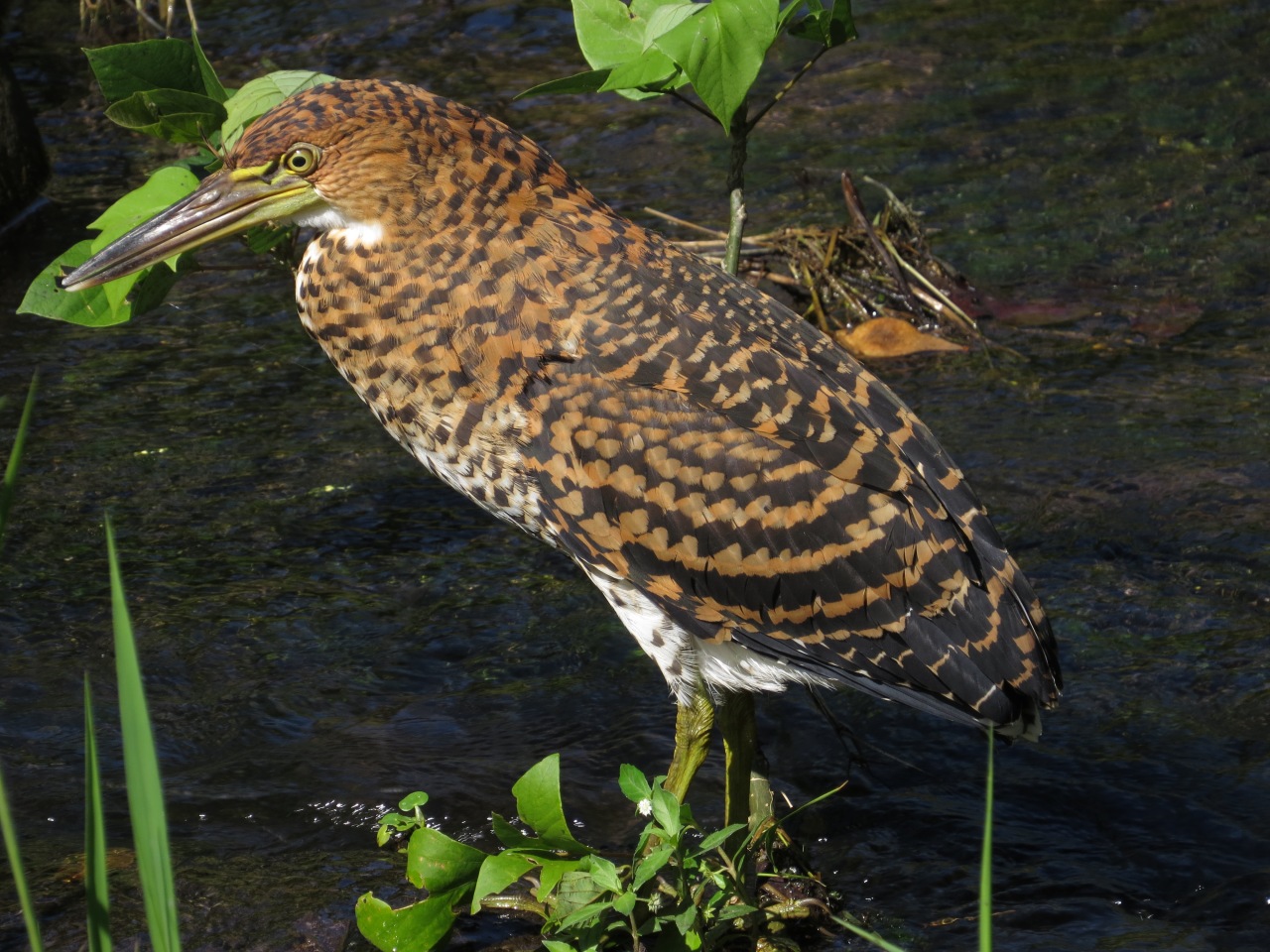 After my return from England the good news about San Antonio is that it is as beautiful as ever. The bad news is that there is a dramatic rise in the number of Great-tailed Grackles (Quiscalus mexicanus) and my garden has been cleared of much of its undergrowth. It will soon grow back, in time I hope for any migrant skulkers like Yellow-breasted Chat and Gray Catbird to appear this season. In the meantime, the continuous expansion of pastures for cattle and the relocation of a grackle roost here in San Antonio mean that I can easily see two to three hundred of this northern invader both in the early morning and in the late evening. 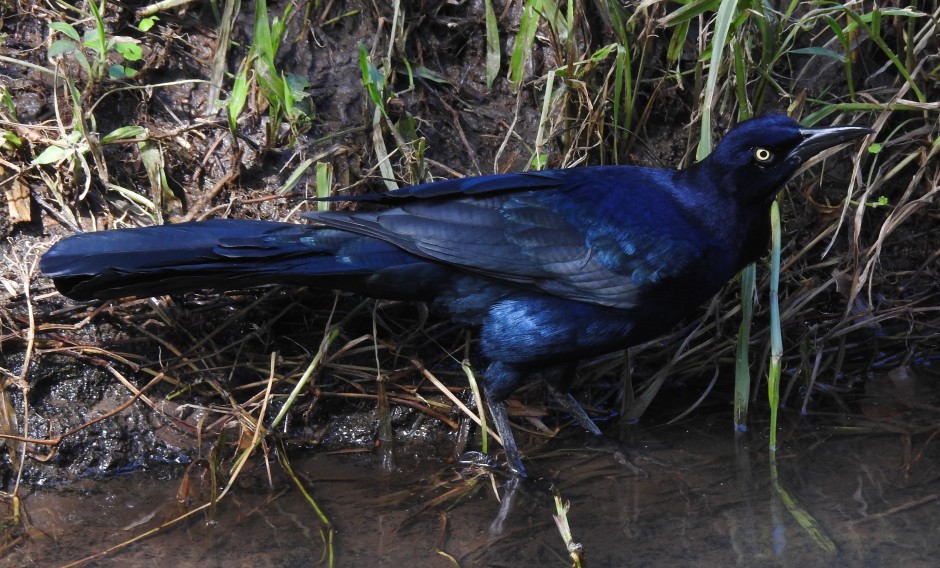 The glossy black male Great-tailed Grackle, the justly infamous zanate, has a multi-million population ranging all the way from the northern US to the northern coast of South America. Photo taken at CATIE, Turrialba, by John Beer

Most of the bird species that are typical of gardens in this part of Costa Rica have already shown up in my patch in just two weeks, but so far, even though it is now mid-September, there has been no sign at all of woodpeckers, warblers (!) or vireos. With the exception of Barn Swallows (Hirundo rustica) other common North American migrants have not yet arrived in this area. I’m told that the last few months have seen heavy rains here in Turrialba but very little sunshine, so perhaps flower blooms are late, which would be a partial explanation.

In compensation, a trip down to the river (Quebrada La Loca), five minutes’ walk away, turned up two Fasciated Tiger-Herons (Tigrisoma fasciatum), one an adult and the other a juvenile.  This tiger-heron species is now well-established locally on almost any of the rocky streams that tumble down from the Turrialba Volcano. 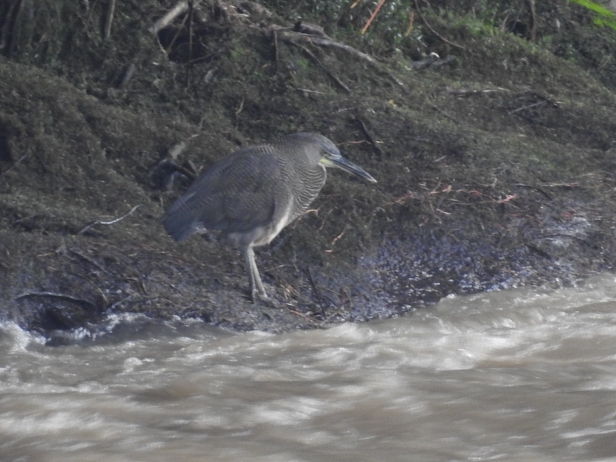 John Beer caught this adult Fasciated Tiger-Heron in heavy shade on the banks of the Río Reventazón in November 2017.

He had better luck with lighting at Bonilla in late September 2016 when he took this superb shot of the very different-looking immature version of the species:

I hope that the arrival of the main body of northern migrants will add to the enjoyment of my garden over the next few weeks. My next post will take a quick look at our local wood-rail, whose exact identity is yet again in question.