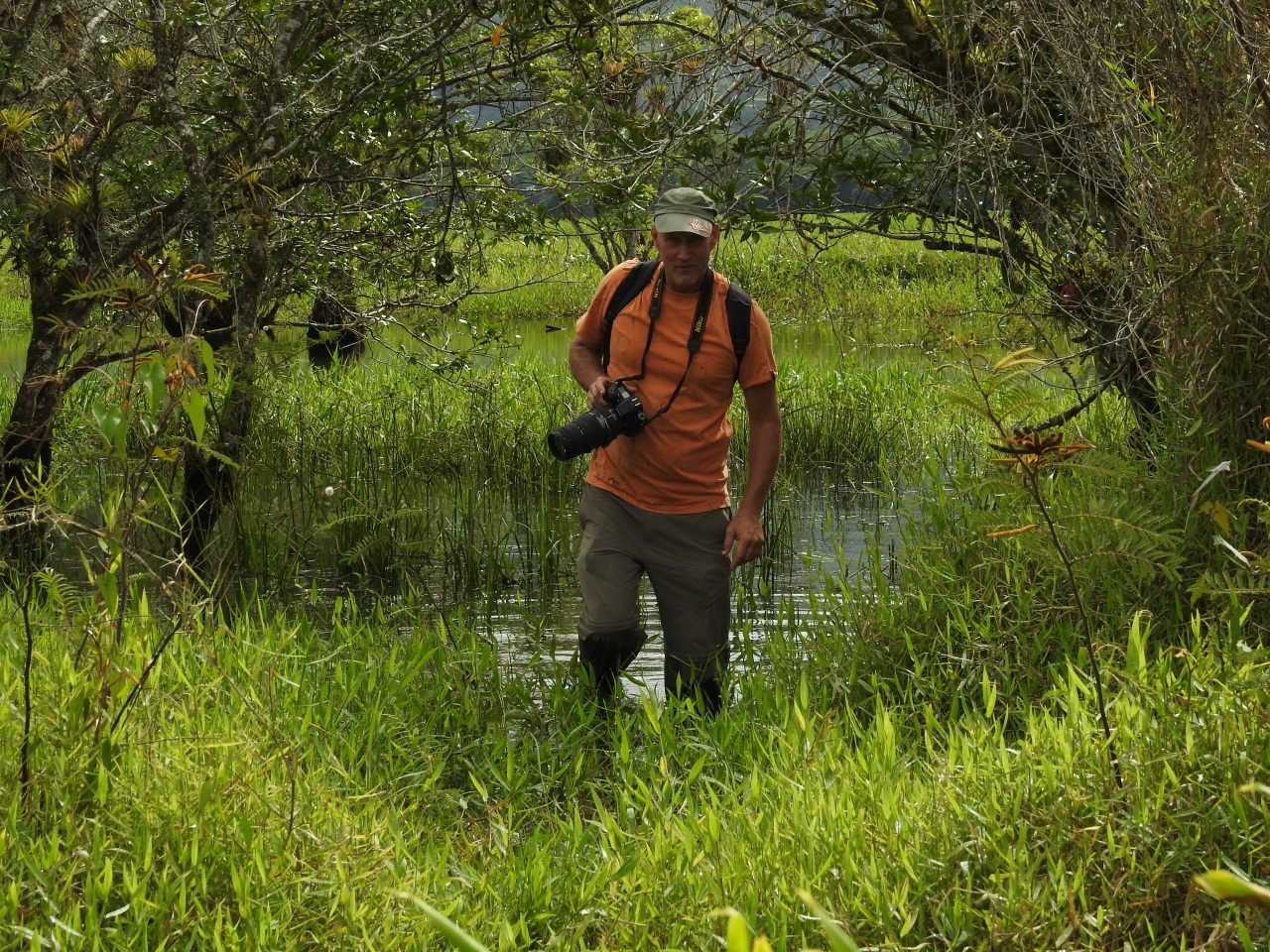 The Angostura Dam area provides prime habitat for water birds and for woodland species and well merits repeated visits. Here below, Larry wades through the marsh.

Larry in prime wetland habitat at the Angostura Dam

John Beer and Larry Waddell were again the photographers on our latest visit, which confirmed many of the species that you can be almost sure to find there. This post shows off some of John and Larry’s fine photographs, not all taken on this particular day, but every one taken on the shores of the Angostura Dam.  First, here are some of the species associated with water: 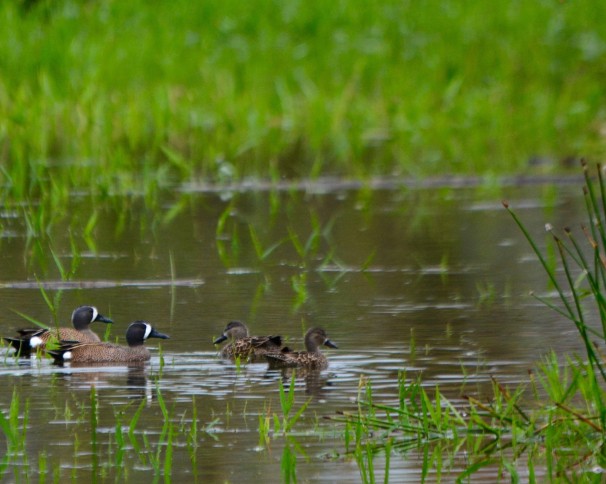 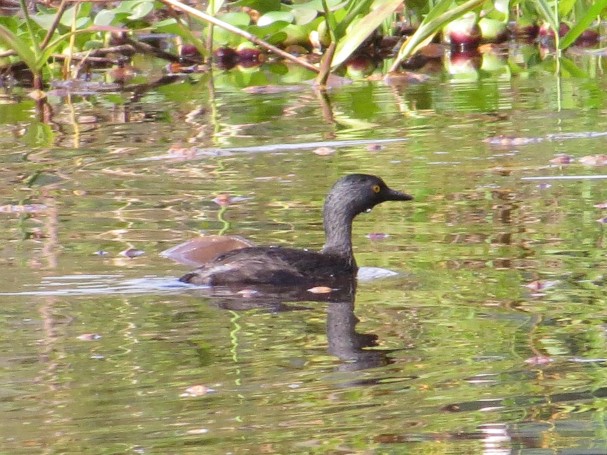 Least Grebe (Tachybaptus dominicus), found more readily than the Pied-billed Grebe with which most North American birders are familiar 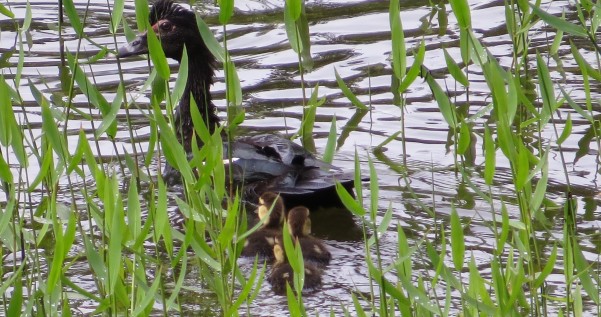 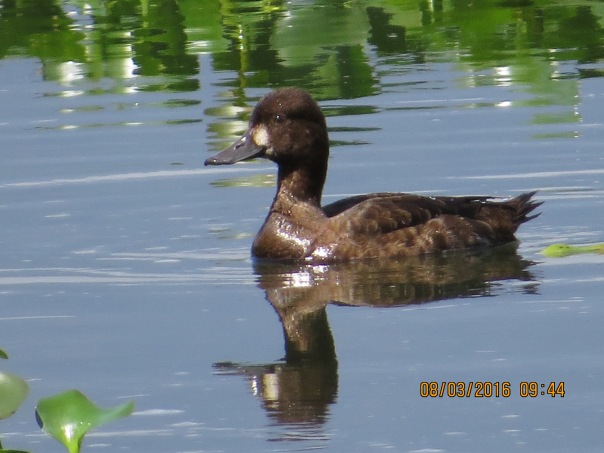 Southern Lapwing (Vanellus chilensis); we had a flock of 11 on this trip 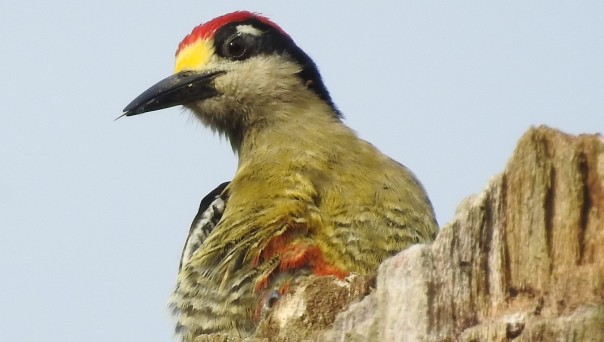 With the exception of the Foliage-gleaner and possibly the Bentbill, most of the above species can be easily found. Remember, however, that with increased numbers of birders the Angostura Dam area, which is in many ways unique, will yield many exciting sightings. For a full account of this particular day’s sightings, go to the eBird link at:

I encourage both visitors to the area and local birders to explore in more detail all accesses to the Angostura Dam. An official Birding Route is being planned for Turrialba, as the city prepares to make a more direct appeal to tourists and the inclusion of the Angostura Dam is an absolute must.

My best thanks go, once again, to John Beer and Larry Waddell for their patient camera-work. Have fun with the loons up there in Minnesota, Larry!

See my next post for Larry’s last trip to the Turrialba Volcano before heading for cooler climes.

One thought on “Angostura Dam revisited”