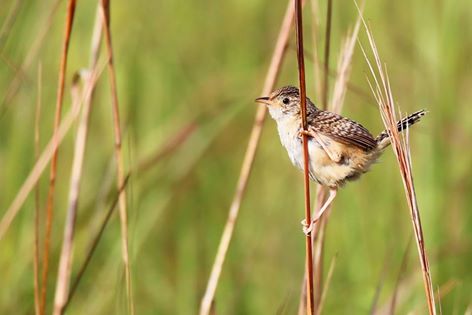 Access to some of the small lakes and ponds in and around the village of Coris, Cartago, is restricted, but the area offers excellent habitat for aquatic species, matched for birders near Turrialba only by the Represa Angostura and the Lago de Cachí. Both of these lie closer to my home in San Antonio de Santa Cruz, but Coris can be reached via the high road through Pacayas and by then skirting around the city of Cartago. Off Highway 2, and going south, a small side road (no through-road for heavy vehicles) leads to the right to Coris and eventually to Patarrá de Desamparados and San José. 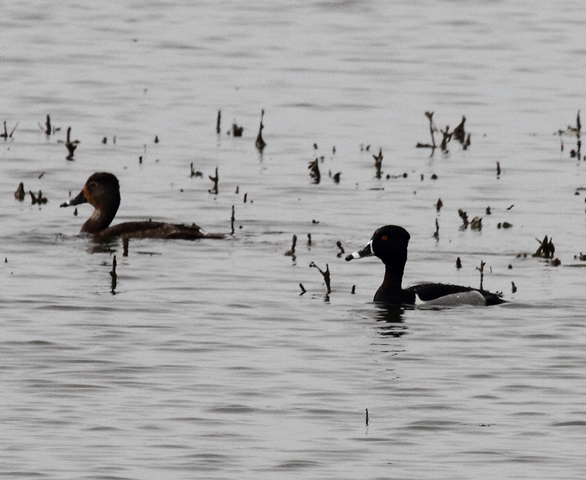 This morning’s visit to Coris with two very experienced birders, Daniel Martínez and Julio Madriz, from Cartago and Ujarrás respectively, put the focus squarely on North American migrants. Front and centre was a large flock of maybe 250 Blue-winged Teal (Anas discors). They moved away from us warily whenever we tried a close approach. Ducks of any kind are hard to find in most parts of Costa Rica but this small teal is the commonest in our area of the country. Basically, it’s a migrant but a few can be found all year round. Mostly, we tried to spot anything else that didn’t match the blue wing patch when they flew from one spot to the next because at rest we could find very few males in breeding plumage with their conspicuous white crescent on the face.

Male and female Blue-winged Teal on the Rio Pejibaye, courtesy of Larry Waddell

A single female Ring-necked Duck (Aythya collaris) was a surprise and probably the bird of the day. It was also a first for me in Costa Rica. Here’s Daniel’s photograph of that individual:

The only other ducks we found were five Northern Shoveler (Anas clypeata); all seemed to be females except for one immature male beginning to show the distinctive plumage of the male of that species.

Other birds of interest: Just prior to scanning the lagoon we briefly saw two Wilson’s Snipe (Gallinago delicata), one in zigzag flight. This is another migrant from the north that is uncommon in Costa Rica and is another that I have not seen before here. Stiles & Skutch (A Guide to the Birds of Costa Rica) indicates that this area probably harboured thousands of snipe before most of the marshes were drained.

Wilson’s Snipe in the south of the country at Ciudad Neilly, courtesy of Luis Fallas and the Asociación Ornitológica de Costa Rica

Almost the first bird of the day was the Sedge Wren (Cistothorus platensis). This is another species that I know well from the United States, but in Costa Rica it can be found only here in the vicinity of Cartago. It had succeeded in eluding me on previous visits but several popped up in the first wet field that we scanned.

We identified very few, but the best of the bunch was a male Ruby-throated Hummingbird (Archilochus colubris) in a nearby wooded section. Coincidentally, this species is also very familiar to North American birders and is the only long-distance migrant hummingbird to be found in Costa Rica. All others are classed as residents.

Photographs from the day’s outing have yet to arrive, so I am most grateful to my companion birders at the Asociación Ornitológica de Costa Rica, as well as to friends Karel Straatmann and Sue Magree, for the use of their excellent file photos.

As an addendum, I find it remarkable that so many recent reports of species by Costa Rica’s relatively new generation of birders, members of the Asociación, , are from the Coris area. Many of these young people can be consulted if you wish to hire a first-rate bird guide for your stay in Costa Rica. Their reports are almost always accompanied by excellent photographs. See the link: https://www.facebook.com/groups/aocr1/photos/.

On eBird Central America, you can find the full list of the birds that Daniel, Julio and I found: http://ebird.org/ebird/view/checklist/S32583380.